How do you approach a target?

Jumping off of our interview we did with Fredrik, I thought it would be great for a discussion about how researchers approach a target. I’ve heard many different methods, whether it’s a certain set of tools and vulnerabilities that people look for when they start, or perhaps something totally different.

When you’re accessing a new target (new to you), how do you approach that target and optimize for success?
What tools, processes, research, etc do you do when getting started?

I’d love to hear some thoughts. Shoutout to @anshuman_bh for the topic idea.

6 Likes
What is the first step you take to start attacking a website?
Researcher Resources - How to become a Bug Bounty Hunter
How do you avoid duplicates in a Bug Bounty program?
anshuman_bh April 15, 2015, 2:15am #2

Since I brought this up, I’ll start this thread

I started hunting for bugs about an year or so ago. Just like how most bug bounty hunters get started, I too mostly reported low hanging fruits and petty issues that companies didn’t really care about in the beginning. Fast forward to 2015, I like to believe that I have improved over the past year or so and I will explain how.

Some things that I have done/observed that has significantly helped me reduce duplicates and get bugs accepted in the first go. I understand this might sound repetitive because it is not rocket science so just bear with me:

So, that’s it. Above is an example of how I would approach a program. Feel free to ask questions/agree/disagree.

Some good advice there for beginners alright^

I would then see if I can draw any conclusions from the outcomes of these tests,
-see if I can understand what is happening based on an error
-is anything broken or exposed
-can this action affect other things in the app.

If I find anything the next step is a simple proof of concept of how it can be abused.

Everything above is all good stuff…I tend to focus on areas where developers have relied on pieces of code written by other individuals and just trusted that it ‘works’ and ‘is safe’. SAML/Oauth integrations are a good target, 3rd party libs…
Other fun places to start: unvalidated redirects, artifacts left behind from sloppy devops practices / integration tools, common framework fingerprints 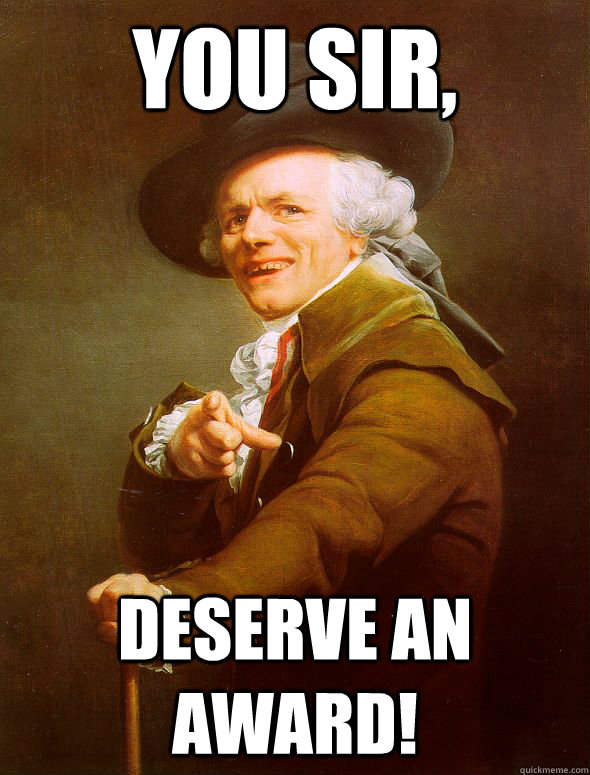 I don’t think @anshuman_bh could’ve said it any better. I’d like to add that also if subdomains are in scope, start with those, rather than going straight for the main site (especially if you are late to the party). So you are looking elsewhere while everyone is pentesting the main target such as a dashboard and so on.

That’s where we always start at as well. You start at the worst area and work your way up.

I guess therein lies the issue – if we all are attacking subs first…who’s getting the main site?

A great thread. Seems like the heavy hitters have already discussed some great points that I use as well. Here are some of my notes:

Approaching a Target at a High Level:

Approaching a Target at an Application Level:

Fingerprinting and mapping are paramount when looking for bugs that aren’t shallow. For fingerprinting you need to understand (or at least identify) any frameworks you are testing against. Some quick Chrome extensions and tools here can help with that:

These are just some of the methods you can use. There are nmap scripts that are designed for this as well but i find these to be mostly sufficient.

When fingerprinting identifies some sort of COTS software/framework/++ you need to go searching for that versions update list and possibly any CVE’s or disclosures around it. Identifying a CMS is great because there are a few nifty tools to do this whole process that i like:

Mapping is the art of finding application paths. In large applications this art becomes a necessity. Traditional knowledge will tell you that your spider or scanner will give you a perfect site-tree to inspect but seasoned testers know that this is simply not true. A full browse of the site while connected to an interception proxy is mandatory. Are there ways to speed this up or ensure completeness? No, not 100% but i do like utilizing something like Linkclump to drive exploration.

Besides “walking” the app you need to discover unknown content. This is directory brute forcing. Many people will utilize Dirbuster or Burp Suite’s Discover Content here. The problem with that is both those have drawbacks:1) buggy code and 2) poor directory lists. I prefer using wfuzz or patador with the vastly superior lists from the RAFT project (included in the fuzzdb and seclists project), SVNDigger, and GitDigger projects. Why are these better? Well, the traditional lists were created by spidering the net and compiling common application paths. The RAFT lists were created by spidering the net’s robots.txt files, giving you awesome quick hits on stuff site admins do not want you seeing or testing. With the Digger projects you can find in depth functions becuase thay were created from reversing source code pathing.

So after you have a thorough “feeling” for the site you need to mentally or physically keep a record of workflows in the application. You need to start asking yourself questions like these:

There are other things I look at like in-depth analysis of session management and authorization but those bugs are usually found pretty quick.

If you’ve approached a target like above and you truly understand it you will find bugs most of the time. Your troubles will be the next tier of testing which is understanding errors (always pay special attention to what triggered your errors! New people often forget to analyze these), getting injections to work, creating PoCs, fixing broken exploit code/scripts, etc.

I’d like to add that you really shouldn’t underestimate the value of thinking like the developer when you’re approaching a target. For individual bits of functionality you should ask yourself “If I had built this, what would I have done? How would I have implemented it? What libs might I have used? What third-party dependencies will I need?”

Answering each of these will give you a potential clue as to what the developer actually did. From there, you can often guess a path that they have taken, helping you jumpstart your exploitation.

Well… it works for me sometimes at least

For me it slightly varies based on the target… currently i have been working on root exploits on new samsung galaxy devices.

I typically start by browsing the file system and logs just to see what if anything is different from other devices I worked on prior.

For me theres typically one way I go first… I attack the ODIN protocol. If nothing easy there I try to attack qualcomms EDL mode (i work mainly on qualcomm chipsets.) If nothing there I then look at the factory binary firmware. I look at every binary and every init script etc. and test as I go.

I toss everything into IDA dissassembler, decompile apks etc. I take note of everything of interest. Once I get a lot on my list I go through em one by one and hope I find something. If not its back to the drawing board.

I’m a rookie though lol. Half of what I find I dont yet fully understand so I spend a lot of time researching, looking at others past exploits and learn as I go

I’m a total noob to this, but what you said about “thinking like a developer” really resonated with me. I think it’s important that we understand the languages that the developers used and how they used them. That seems to be deemphasized by many in the bug hunting community. Granted, you don’t need to be a programmer to hunt, but it sure would help to understand programming at more than just a rudamentary level. Am I correct in assuming this?

I got a few questions:

1.) How long is too long to spend looking at a specific target for a specific vuln?

2.) How long, on average, should I spend learning about a new target so that I can begin testing?

3.) What does a seasoned veteran bug bounty hunter do differently than a beginner? Is it mostly that they have built up custom automation, that they have special knowledge of a given system, etc…? I’ve seen some guys slam programs with tons of valid bug submissions in a relatively short period of time and wondering what it takes to get to that level.

1: it totally depends on the target and yourself. when you start feeling exhausted take a break.

2: again it depends on you and how complex the program is, if a walkthrough will give you a basic idea about the target and its functionality then start hacking.

3: he master has failed more times than the beginner has even tried

Thank you very much. This is very helpful !