Wired article on Jeep hack... on the open road

So Charlie Miller and Chris Valasek, who i have (or maybe had) a ton of respect for, ran a car hacking PoC on the public road. WTF…

I know the manufacturers weren’t fixing the issues and he prob wanted more publicity, but a public road? That’s dangerous. They could have easily killed someone. This is not the rep whitehats need. Their level of non-chalant-ness bothers me too. … 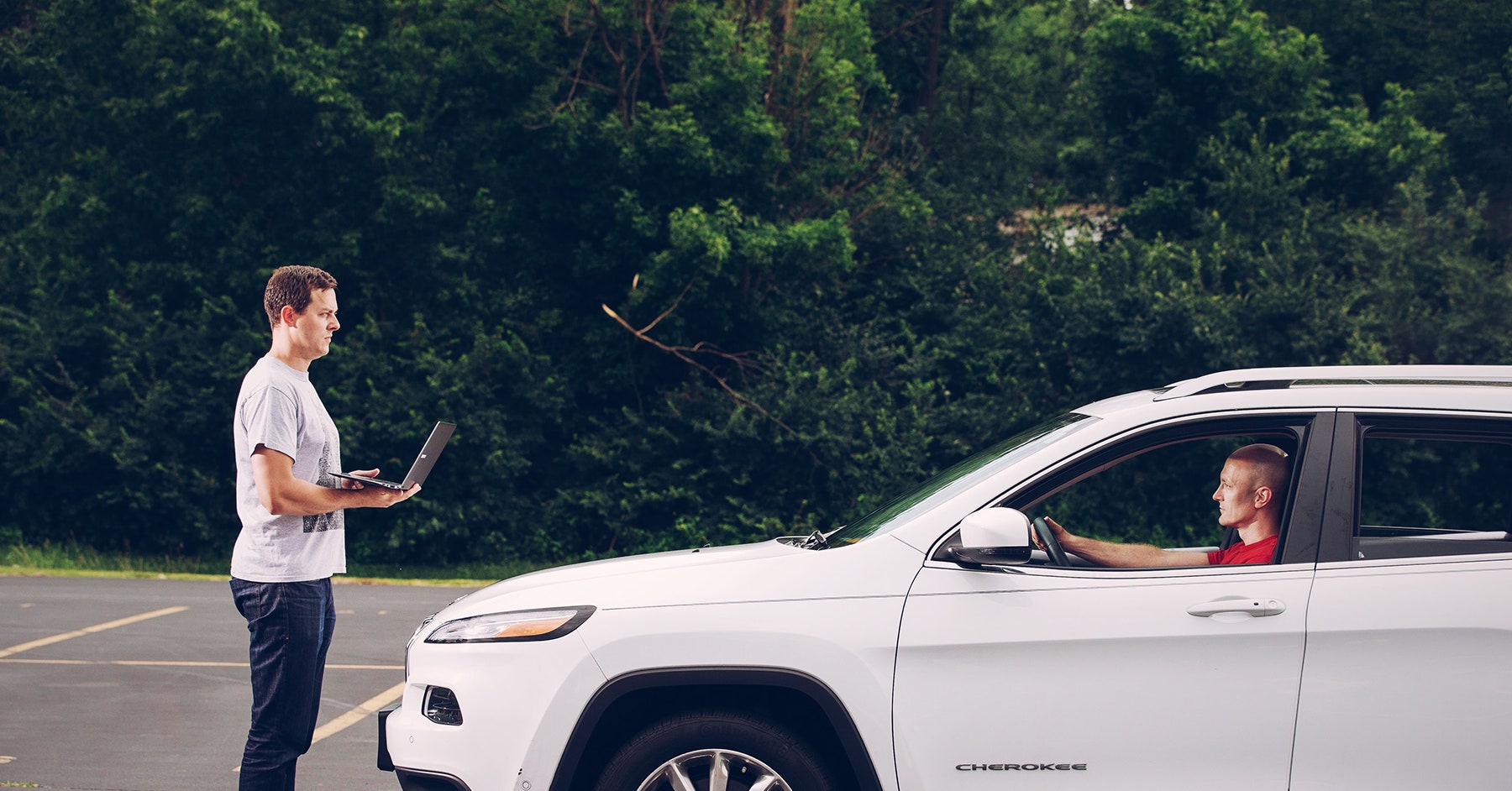 I was driving 70 mph on the edge of downtown St. Louis when the exploit began to take hold.

Am I alone in feeling this way?

The media will spin it anyway they want. While I think there could have been a better choice on where it was performed, I don’t think it was extremely dangerous; much less dangerous than someone engine giving out on it’s own. We also don’t have a lot of context around the situation, perhaps it was made to look more dangerous than it actually was (it was done for Wired after all).

I believe the splash this is making will be enough to start a ripple effect in the automative space around security.

Yeah, I personally would rather them do this demo on a closed-track or some sort of controlled and safe environment, rather than a very busy highway.

Like @jstnkndy, I wonder if there was any extra drama added or staged to make the video more exciting to watch. I’d actually almost prefer that to be the case, because the video showed two guys laughing at how dangerous they were making things for a pretty freaked out driver.

The good in all of this is that this news is bringing car security to a much bigger audience. Hopefully car companies and consumers make security a priority and follow companies like Tesla with bug bounties, over the air updates, etc.